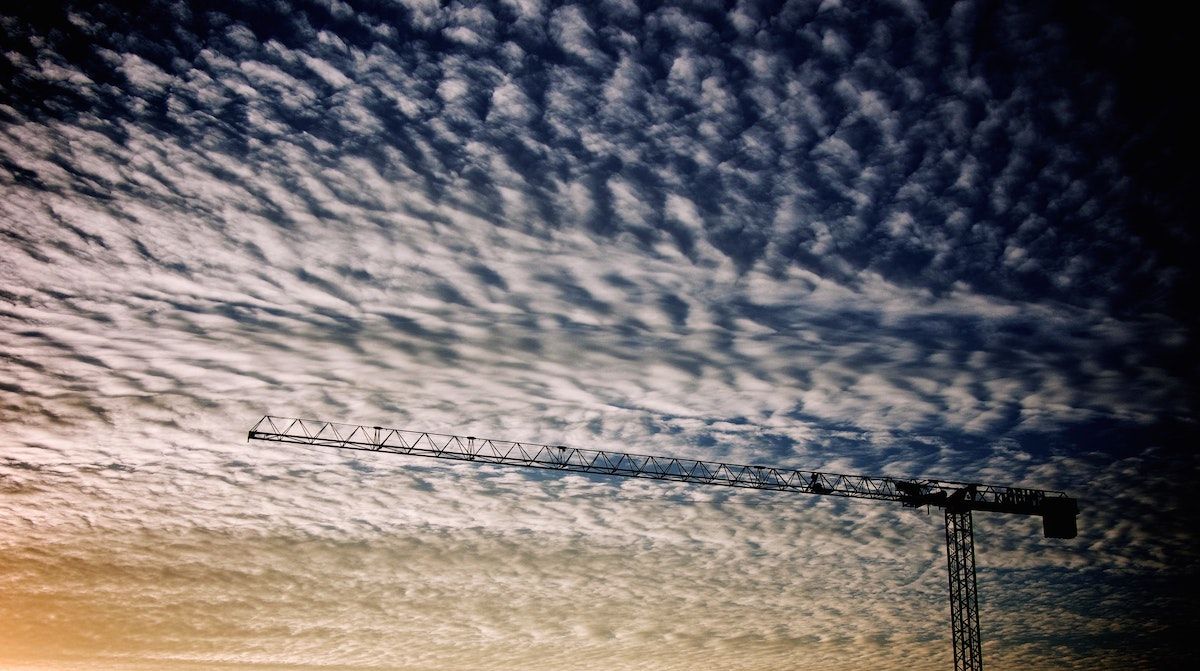 Any region would love to attract and build. But with limited resources, it’s not a bad question to ask: Which is better for our future?

A regional economy can grow in two distinct ways: by bringing in new companies that can provide job opportunities, capital and expertise from outside or by growing companies from within with existing resources, investments and talent.

It’s attracting versus building. Obviously, any region would love to do a little bit of both — and most regions probably do. But with limited resources, it’s not a bad question to ask: Which is better?

"It’s said so often that people accept it as a truism: All new net jobs are from young companies growing," says Mary Beth Jarvis, executive director of the NXTSTAGE Pilot Competition at NXTUS. "So, you’ve got to be mindful of that, as you look towards the future."

At the same time, legacy companies and corporations play a role in creating an ecosystem ripe for innovation and investment. How are the needs of these larger companies balanced with those of startups?

Wichita’s history is full of built entrepreneurship. Pizza Hut, Rent-A-Center and a roster of aviation companies, including Cessna, Boeing and Learjet, all started here.

But successful startups grow up. They gain investors, hire people, expand their markets and, eventually, many outgrow their founding city. Pizza Hut and Rent-A-Center are now headquartered in Plano, Texas. Boeing is in Chicago.

Josh Oeding, president and CEO of NXTUS, formerly e2e Accelerator, says that every company starts as a startup — an idea that grows into something bigger.

"And then [the business begins] to get later in life and interesting and compelling things happen," he says. "You get really, really big and you become institutions in local communities. And when that goes right, you are an institution in the community forever, and when it goes wrong, you leave the community where you were birthed."

You get really, really big and you become institutions in local communities. And when that goes right, you are an institution in the community forever, and when it goes wrong, you leave the community where you were birthed.Josh Oeding

Wichita was great at building companies, but couldn’t necessarily keep them once they were big enough to become institutions. So other cities lured them away elsewhere.

The challenge today is being able to keep and nurture the large, institution-sized companies while still supporting the entrepreneurs who might be creating the next big venture.

"Take the aviation manufacturing sector," Jarvis says. "We, as a market, have to not only nurture the continued thriving of those companies … but we also have to remember that we need to nurture the mavericks that are going to be the next wave of [big ventures]."

Being able to both build from scratch and nurture existing businesses are key to starting and maintaining steady growth across the region. But where does that leave attracting, or bringing in new companies and new people?

THE DUAL BENEFIT OF OUTSIDERS

Dr. Jay Price, chair of Wichita State University’s history department, has studied the impact outsiders have on a community for years.

"Every community that’s really flourished has had one major thing, and that’s an influx of outsiders," he says. He calls it Price’s law of communities, and it comes up often if you talk with him about Wichita. "It’s not that locals can’t do it. It’s that you need that chemical reaction, and so, that bringing in from the outside, I think, really does make a difference."

Usually, we think of outsiders as individuals. But companies can also play this role and have throughout Wichita’s history.

"I mean, if you look at us in the 19th century, we were obsessed with getting the next industry, getting the railroad link, getting this particular factory to come in," Price says. "And the Board of Trade and other groups would go out to actively recruit to bring businesses here, because that’s how you grew. You could certainly grow locally, but that’s going to be a challenge."

Also, once a city attracts new companies, they have to keep them, competing with other cities willing to spend resources to steal them away. This incentives arms race could be seen with Amazon’s HQ2 search and, on a lesser scale, with Wichita’s efforts to keep Cargill Protein.

Every community that’s really flourished has had one major thing, and that’s an influx of outsiders.Jay Price

But Price says these types of deals don’t usually last since corporate headquarters are easily moved to wherever makes the most financial sense and to wherever talent can easily be recruited.

"It’s a marriage of convenience, and as soon as those tax credits are gone, boom, they’re off to something else," Price says. "A corporate headquarters is pretty easy to move. It’s huge, but it’s not like, ‘Okay, we have to have a port.’ You can’t move a port from Baltimore to Kansas City, you know? That’s kind of fixed. A corporate headquarters can be anywhere."

But outsiders aren’t just outside corporations. They can also be entrepreneurs. NXTUS has recently been focusing its efforts on attracting entrepreneurs to test their products here in Wichita — a goldilocks city whose size makes it a premier testing ground for new technology.

The NXTSTAGE Pilot Competition invites entrepreneurs to partner with potential customers — mostly legacy companies with capital to invest and an interest in new innovations.

So far, companies have applied from every continent except Antarctica in industries including fintech, internet of things and community health and vibrancy.

"There are young companies from India to Indianapolis," Jarvis says. "If we can hang out a more overt welcome sign for folks leaning forward and bringing innovations into those industries, and provide a meetup for those mature companies and those young companies, investing in this region as a proving ground for tomorrow’s great growth enablers is 100 percent an all-ships-rise strategy."

By connecting entrepreneurs and legacy companies, perhaps Wichita is creating an ecosystem ideal for both.