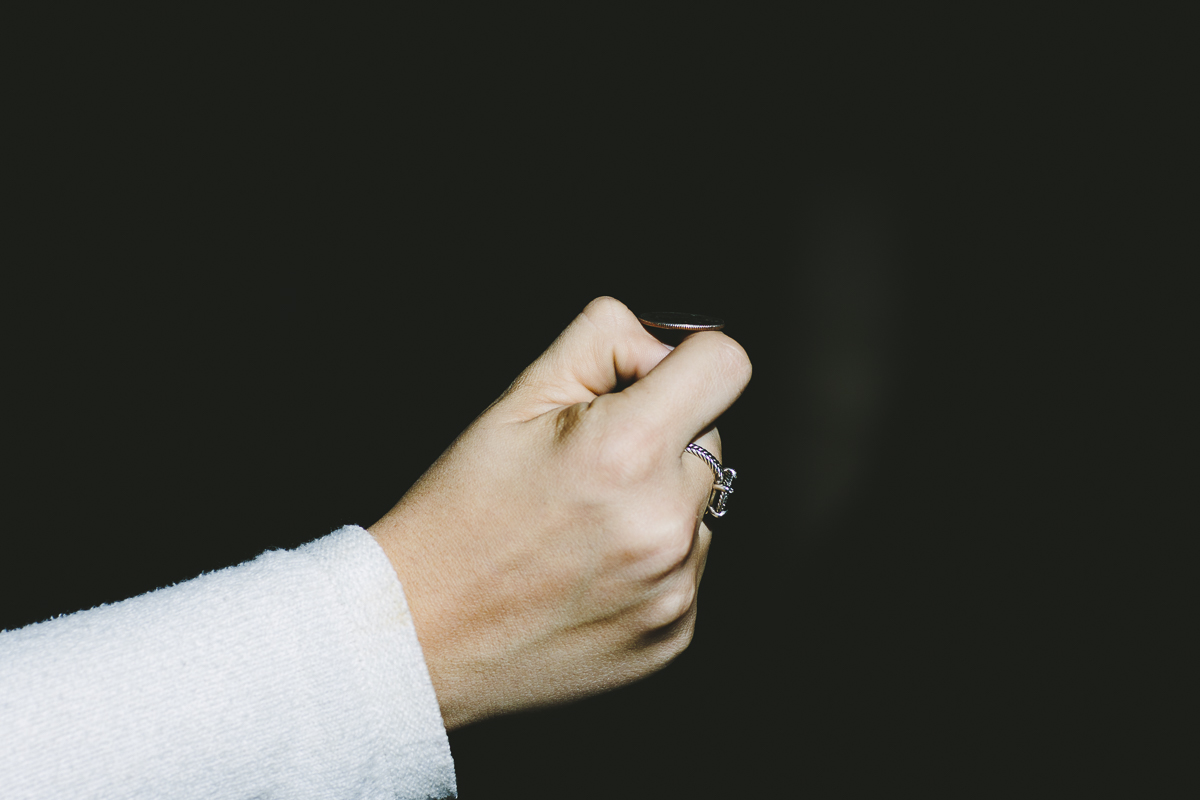 When we talk about retention over attraction, it emphasizes Wichita’s loss rather than the opportunities to gain. How can we change that to emphasize gain?

In Wichita’s Human Capital Challenge, we talk about fostering, attracting and retaining talent. We foster talent through education, attract talent through job opportunities, culture and unique sense of place, and we retain people by enabling them to accomplish their goals within this city.

All three are important, but not all three seem to be getting equal play in how we talk about talent — and that matters because if we’re only talking about retention, we’re operating based on a fear of loss rather than a desire of gain.

This makes sense. According to loss aversion theory in psychology, people tend to feel loss about twice as much as gain, which then leads them to prioritize avoiding negatives rather than maximizing positives.

Nobel Prize-winning economist Daniel Kahneman uses a coin flip as an example. He tells his students that if he flips a coin and it lands on tails, they will lose $10. He then asks them how much they would have to gain on heads for the game to be acceptable. They nearly always answer $20.

But when we talk about retention over attraction, it emphasizes Wichita’s loss rather than the opportunities to gain, putting more weight on the problem than any potential solutions.

This obsession with keeping people can be seen in how we look at the statistics. Here at The Chung Report, we’ve mainly focused on where our talented young people are going, mainly by tracking alumni data kept by universities. We haven’t focused nearly as much on how we’re replacing them.

The latter is harder to track, but it also unintentionally paints a picture of a city grasping desperately at people who, for one reason or another, can’t find what they’re looking for here in Wichita.

In Wichita, we need to do both — keep some of our talent, and attract new talent. Ideally, we draw in more people than we lose. But the way we talk about this challenge matters — and it has never mattered more.

It’s common to hear that Wichita has more jobs than people. While the low unemployment rate has created a talent shortage across the U.S., it’s particularly challenging to a city like Wichita.

If you remember from James Chung’s early research, Wichita lost about 5,400 households between 2011 and 2013. That gap is still being felt today.

But that gap can’t only be filled by not having people leave in the first place. It has to be filled with new people, new talent and, consequently, new ideas.

"The days of a young couple coming in, building a house and staying put for the next 40 years are over," he says. "People move around. That is normal, and we need to stop worrying about that."

On the flip side, several cities have capitalized on our youth’s tendency to wander. Austin has become the fastest-growing major city in the U.S., in part because of its image as a city open to new ideas and people.

As a result, many of the people you run into in Austin are likely not from that city originally. Maybe they’re from Denver, St. Louis and, yes, even Wichita.

Somehow, cities like Austin have created desirability — a reason to come from far and wide for the opportunity to live there, start a business there and invest there.

How can Wichita do the same?

Creating desirability for new people is mysterious and often intangible. Price says it’s an "energy" a "vibe" or a "there."

However it happens, once that desirability is created, it’s hard to keep it from attracting people from everywhere.

Creating a "there" is easier said than done — and broadcasting that "there" across the country is another challenge completely. Desirability can almost be thought of in two categories — the desirability that’s created organically through culture and history, and the desirability that is more intentional, created through conscious community effort.

In Wichita, our organic desirability can be thought of in terms of music, food and art — the things spontaneously created by the people who live here. Our intentional desirability is created through places like the Pop-Up Urban Park, events like Open Streets and Riverfest and venues like Intrust Bank Arena and even the new baseball park.

Wichita has this desirability, but it’s perhaps not as well-known or well-integrated as it is in other cities. We haven’t leveraged it to create a "there" that is known to potential recruits across the country.

This is important because, in today’s age, we’re no longer competing with Wichita of last year or five years ago. We’re competing with the Austins, Denvers, Omahas and Phoenixes of today, tomorrow and five years down the line.

So what is Wichita doing to compete?

For starters, Wichita State University has stepped up, leveraging its basketball fame and the Innovation Campus to become a major hub along the I-35 corridor connecting Wichita to Kansas City, Oklahoma City and Dallas.

Now, they’re offering in-state tuition to major metropolitan areas across the region, as far west as Denver, as far east as St. Louis and as far south as San Antonio and Houston.

Not only does this work against the idea that people from big cities don’t want to move to a place like Wichita, but it also plays into the idea that young people want to move around — even if they’re already in a "there" like Austin or Denver.

Silicon Prairie News recently published a talent attraction case study focusing on Nebraska, which talks about talent recruitment efforts by cities in the Midwest. Unfortunately, many of the ideas being generated in Wichita are also being generated across the Midwest and the U.S.

"Omaha and Lincoln are a microcosm of the broader subset of twenty-five cities that the report compares regarding plan and strategy," the report, conducted by Chapman and Company says. "Essentially, every community has the same game plan. … More of the same is not going to work."

So where does Wichita stand out? For Lincoln, it’s relatively affordable private schools. For Des Moines, it’s a plan to attract more talent from abroad.

Attracting from outside is essential to our future, even if we also improve in how we retain talent. Price says outsiders can spark a "chemical reaction" that creates even more desirability within our community.

"Every place that has grown, has developed, has had an energy to it, has had one major feature and that is an influx of outsiders," he says. "You need the outside perspective to be able to function."

A recent Choose Wichita event highlighted this challenge by examining how to sell Wichita and the companies that call it home to recruits. Employers, HR professionals and recruiters talked about culture and trends to help maximize Wichita’s ability to attract. More than 175 people attended — with an additional 130 taking part via livestream, learning how to talk attracting rather than just retaining.

This is important. Attracting can no longer take back seat to retaining. Talking differently about our talent shortage — and learning where we stand out — is one way to shift that gear.