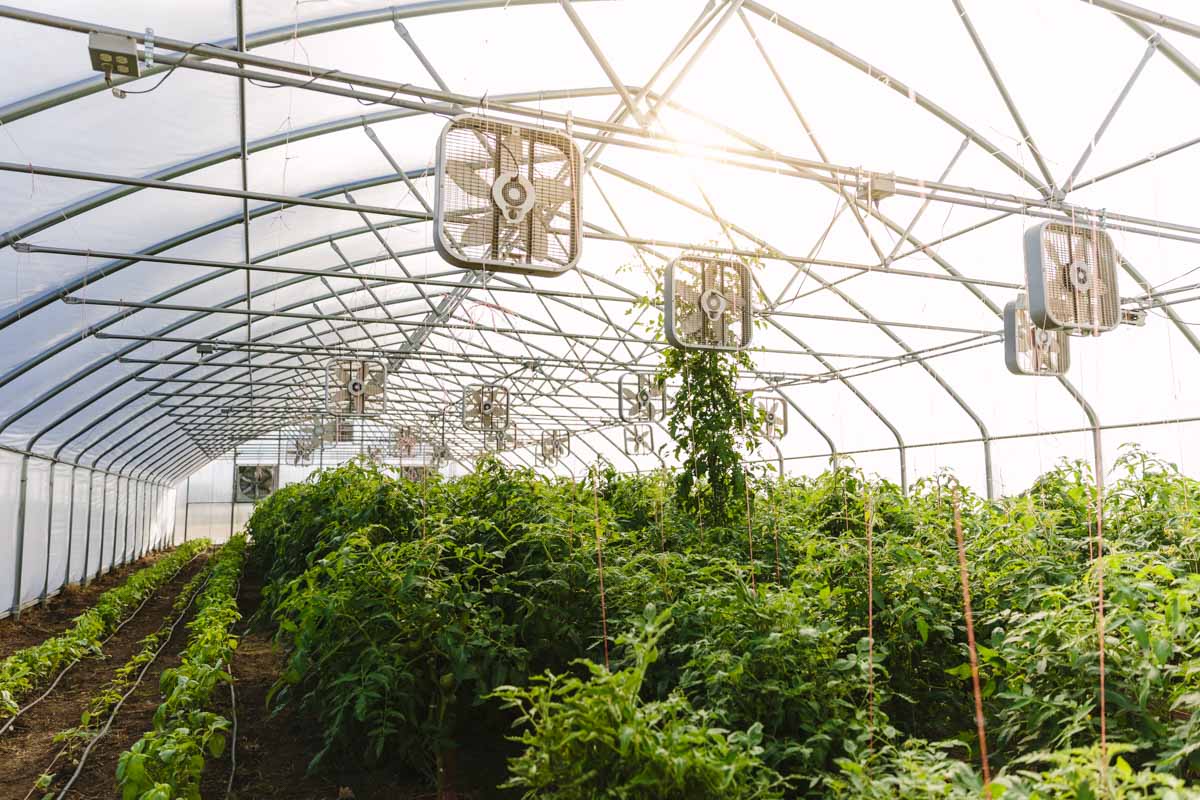 From left to right, Steven Genter, Clint Brauer and Carl Sutter make up the team behind Greenfield Robotics.

This idea was never going to work without Steven Genter and Carl Sutter. When the robotics idea occurred to me, I did a bit of research and then visited with Steven to see if the project was even feasible. He said it was quite feasible, but had two other businesses at the time, so the timing wasn’t right.

However, he thought Carl could help drive the hardware and electronics. So after about a year of consideration and testing my theory using a tractor and rotary mower, I recruited Carl to join up and start the project in late 2017. Last year, we bootstrapped and raised some funding for the hardware prototypes.

Now we are raising more funding, refining the hardware, rigging the teleops, setting up a test network at the farm, and Steven is joining full time to drive the machine vision portion of the project forward.

They are the best team for the tasks at hand. I trust them. We are partners in this and are working together to drive this project forward. Over 20 years ago I worked with Steven and Carl, and I have never forgotten their abilities and the culture.

Some of their firsts and bests along the way:

In short, since I have known Steven and Carl, they have never allowed a project to fail, and they continue to build up their skill set and hone existing abilities. Their curiosity, like mine, is insatiable.

They are a great tech team and I look forward to the bickering that will no doubt occur between two engineers who have worked together for almost 25 years. 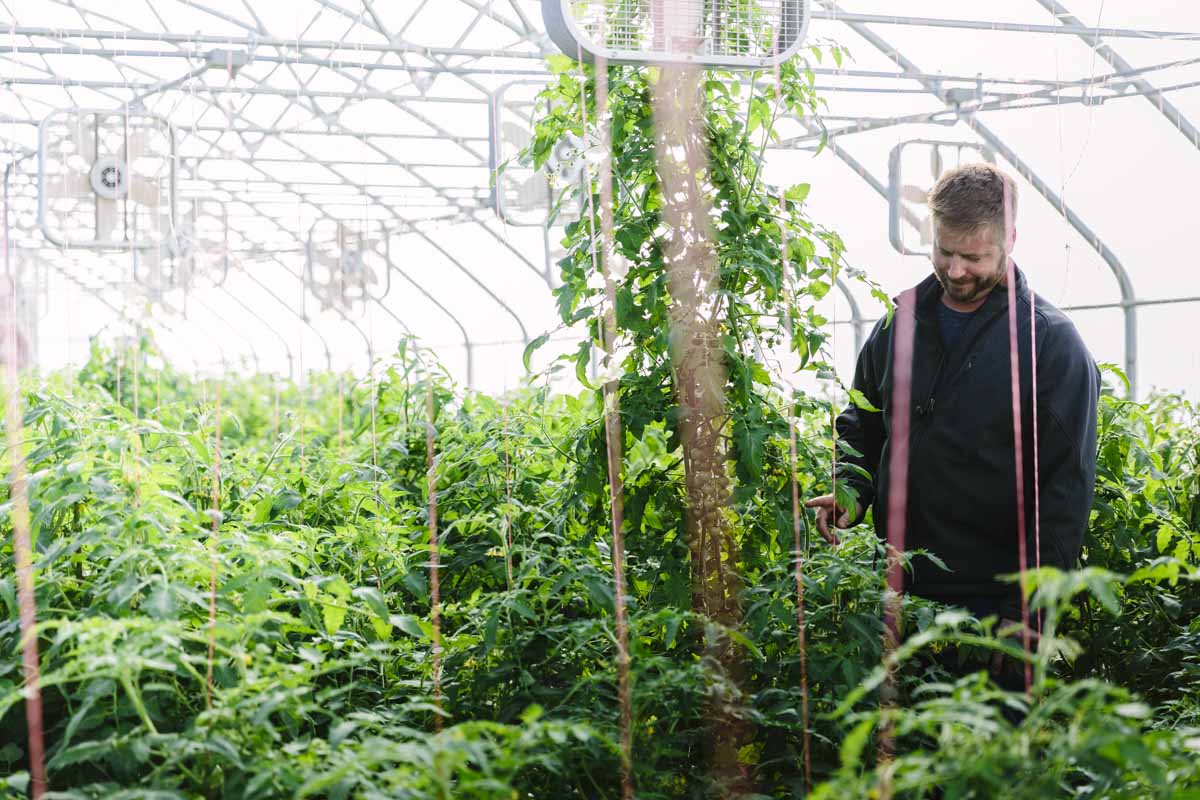 When it comes to tech, here are a few of my thoughts on the type of teams you need to be successful:

This isn’t always based on degrees, but capabilities, experience and talent.

This can be the engineers or a business person.

You don’t want mercenaries on the team. There are plenty of engineers out there that fit that description and work for money. They are often the least talented.

These are the ones that keep folks sane, fill in gaps, help organize things and counsel the team when emotions run too high. This person becomes critical as the firm grows. People often ask, "What do they do?" But without them, the organization struggles.

A mix of A-types and B-types

At Sony, I managed a team of hard-driving personalities who were driving their careers forward at that time. But one guy was about family and having a normal life. He was quick with a quip and always kept us laughing. Keep in mind, he did very good work. So don’t be fooled into thinking a B-type is incompetent or lazy, although sometimes jokers are just jokers.

If no one around you knows how to sell and you have never sold, you might be in big trouble. This doesn’t always mean hiring a sales person, per se. It could be an evangelist or simply someone who can hold the attention of people in the industry — maybe an entrepreneur who built their own small business or startup. It’s never too early to think about sales.

Speaking of teams, we are on the lookout for a killer mechanical engineer, so share this with someone if they are capable, experienced, talented and driven.

For the next 10 weeks, Clint will update us on his business and his journey. If you, as a reader, have questions for him, reach out to The Chung Report via social media or our contact page.