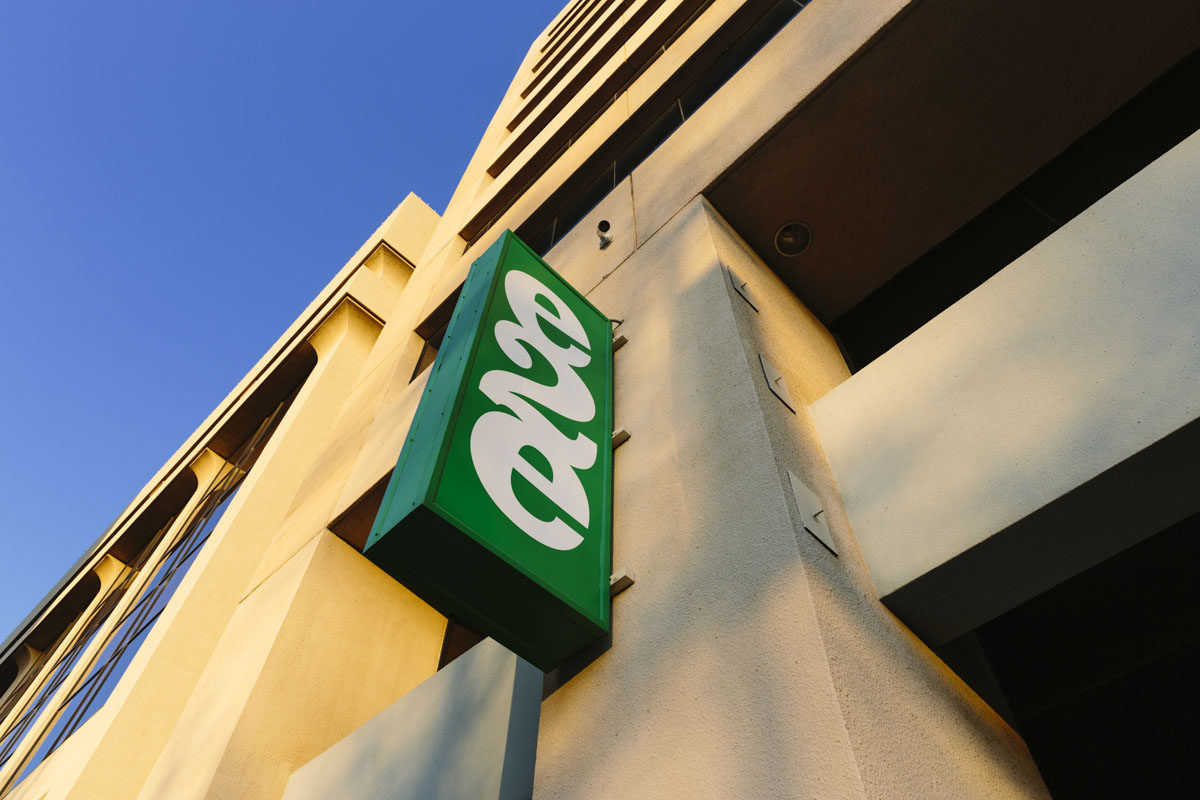 e2e Accelerator President and CEO Josh Oeding has big plans for the organization’s future, including filling the capital gap. Here’s what he has in mind.

Josh Oeding has big plans for the e2e Accelerator he inherited as president and CEO earlier this year. That includes a new angel investment group, Accelerate Venture Partners (AVP), which has been running under the radar for the past few weeks.

"Our first meeting was the second week in November," Oeding says. "We had 22 individuals show up for the first, and we saw two companies present that are in the process of raising capital."

Oeding hopes that Accelerate Venture Partners can help fill the gaps in funding early-stage startups by acting as a connector for angel investors, venture capital funds and family offices focused not only in Wichita but across the Midwest in a broad range of industries.

"I think capital is a gap, and I think it’s a gap that we can improve upon in a short window of time," Oeding says. "I think we do have investors that are deploying capital in these early-stage businesses, but we could have more."

I think capital is a gap, and I think it’s a gap that we can improve upon in a short window of time.Josh Oeding

Oeding sees AVP as a program operated under e2e. The angel investment group represents the pillars of capital and connections within Wichita’s startup ecosystem. Not only does it provide vital capital to early-stage companies, but also connections to mentors and other funding opportunities across the Midwest and the country.

Oeding’s new investment group is perhaps the biggest news to come out his tenure at e2e so far, but his plans and ideas about Wichita’s startup ecosystem don’t stop there.

NO ENTREPRENEURS, NO ECOSYSTEM

When Oeding first took the reins at e2e, he embarked on some fact-finding, starting with the entrepreneurs themselves.

"Look, no entrepreneurs, no entrepreneurial ecosystem," he says. "If we’re staying close to those entrepreneurs, they’re making sure that our risk-taking profile is a little higher — that we’re willing to experiment and try something new or different and then really quickly say, ‘Wow, that didn’t work. We need to stop that.’ Start with the entrepreneurs, and they’ll keep it fresh for us."

But Oeding isn’t new to keeping things fresh. Since graduating from Wichita State University’s Center for Entrepreneurship in 1999, Oeding has spent his time growing businesses. Even in his 10 years at Koch Industries, Oeding says he was always investigating new ways of doing things, regardless of the role he was in.

I love every entrepreneur. The fearlessness to see opportunities, and to go build something out of nothing, is the skill that I’ve valued the most my whole life. With that said, moving forward, e2e will be laser focused on ventures that have high-growth potential and can generate outsized economic impact.Josh Oeding

After only a few months as head of e2e, Oeding is ready to do the same with the accelerator program, starting with narrowing the focus to highly scalable ventures ranging from software and hardware to tech-enabled services.

"I love every entrepreneur," Oeding says. "The fearlessness to see opportunities, and to go build something out of nothing, is the skill that I’ve valued the most my whole life. With that said, moving forward, e2e will be laser focused on ventures that have high-growth potential and can generate outsized economic impact."

Oeding says cities across the Midwest that have focused on these high-tech startups are "kicking our butt."

"And if e2e’s gonna put a stake in the ground to make that difference, then that’s where it could be," he says. "e2e’s that catalyst for the startup ecosystem in Wichita."

Oeding says he’d also like to find a niche for the accelerator program itself. Other cities have found ways to partner with industry clusters to form accelerators focused on funding startups within their industry. For example, Des Moines created the Global Insurance Accelerator because of its concentration of large insurance companies.

"I call it the right to win — like, where do we have the right to win?" Oeding says. "If we raise the flag and say we’re going to be the X capital of the world, would we really have some assets, some businesses, some mentorship to bring to bear to go compete or to win on a global stage?"

Oeding says finding this accelerator niche will likely take some time, but could turn into several niches based on the types of industries willing to invest in new companies creating innovation within their fields.

"You know, there are lots of gaps," he says. "I think it would just start with the overall density of the number of startup companies that we have. I think there’s a fairly high cost to bringing an idea forward to a business fruition and then, ultimately, scaling and growing that business. And for many people, their alternative, which is to stay in the current job they have, is just a lot better than trying to go do that entrepreneurial venture. And I think some of those dynamics exist because of how early stage our ecosystem is — I would call it emerging."

I don’t yet think that we’re stepping over each other. I think we’ve still just scratched the surface.Josh Oeding

Despite being emerging, Wichita is inundated with countless entrepreneurial workshops, panel discussions and networking events. Oeding says all of these are good things, but Wichita needs more — especially when it comes to action-oriented programs.

"I love it all. Just don’t suck," he says. "I don’t yet think that we’re stepping over each other. I think we’ve still just scratched the surface."

Oeding is quick to admit that a successful startup ecosystem doesn’t happen overnight, but it’s well worth the journey as younger companies are more likely to grow quickly and bring in more economic value than larger legacy companies that are becoming more efficient with fewer people.

"So it means that it’s highly inefficient to hunt [legacy companies] and relocate them to your town," he says. "You’ve got to support ’em. You’ve got to grow ’em. And you’ve got to create the ecosystem where they sprout and grow. And that is a very long-term game."