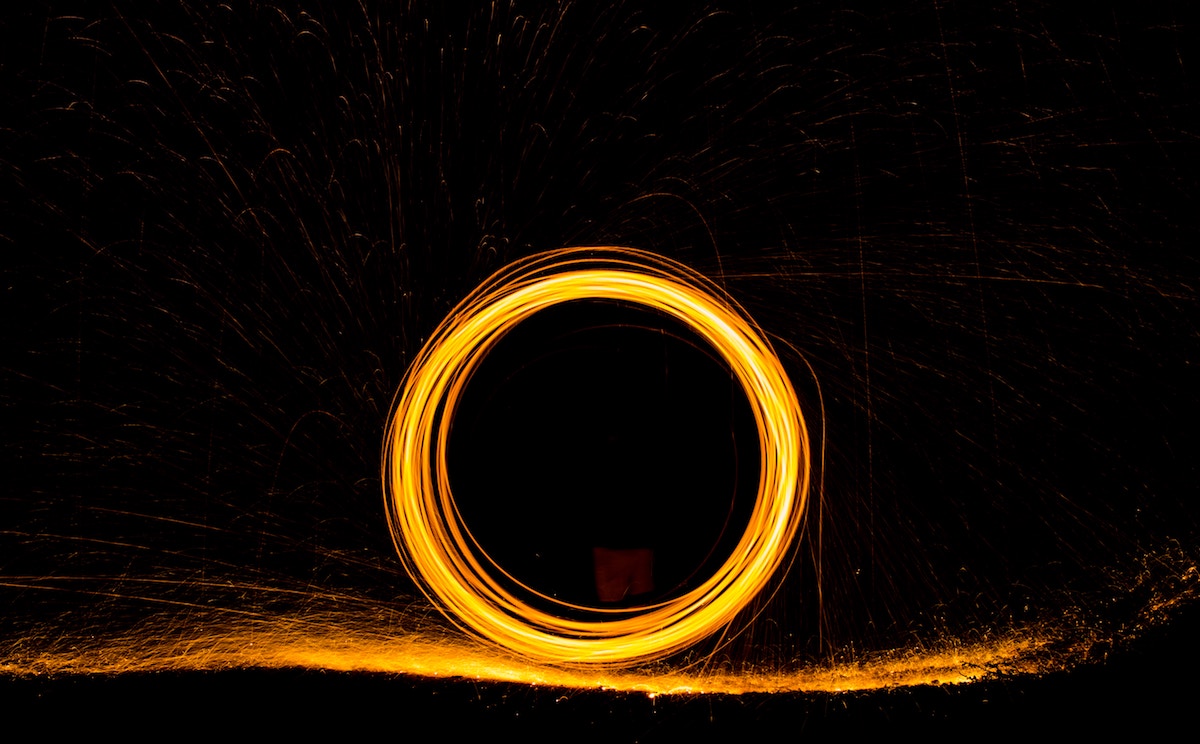 Expanding capital flow and velocity is a key lever for growth in cities like Wichita. So how do we stack up compared with peer cities?

In these communities, startup investments are paid down and cycled through to new investments. If an angel investor puts $5 million into a venture that ends up selling for $50 million, that initial investment is recuperated along with $45 million that goes back to investors and the entrepreneurs as profit to be reinvested later.

To get the most economic benefit from our startup community, we need not only successful ventures, but also reinvestment to fuel future success.

But that was in 2016. Fast forward to 2018, and Chung is concerned Wichita is not investing enough to even keep up, let alone reinvest in the future.

Tracked venture capital deals are just part of the spectrum of entrepreneurial funding happening in Wichita, Omaha and Des Moines, but these figures underscore that our entrepreneurial ecosystem is hindered by deficient levels of investment.

We all say we love to see entrepreneurship thrive in Wichita, but it seems we’re having a hard time putting our money where our mouths are.

According to Chung’s research, Wichita is chronically under-invested at every level. It’s time for those who can to invest locally in the businesses that are being created by the growing number of entrepreneurs this city fosters.

Fortunately, there are some shining examples to lead the way.

Moving forward is going to take money — as much money as we can muster. It’s also going to take heart and a deep faith in our entrepreneurs.

That faith isn’t for the faint of heart. According to some sources, nine out of 10 startups fail within five years. Putting your money down on those odds is a tough gamble.

"Well, it is gambling," says Jeff Turner, former CEO of Spirit Aerosystems and investment partner at TNW Group. "There’s certainly chance associated with it, but hopefully it’s got some deterministic elements that the team can have an influence on."

Turner invests in an array of Wichita entrepreneurs, from Buddy Brands, KingFit and Jenny Dawn Cellars to Midwest eSports and Hornet Cutting Systems.

Many entrepreneurial investors spread their money out among a group of entrepreneurs to help mitigate risk. If one or two succeed, those returns could make up for those that fail.

"When you invest like I do, you don’t expect every one of them to give you a good return," Turner says. "You’ve got to have a lot of opportunities in play because you can’t tell from the start which one’s going to hit and which one isn’t."

You’ve got to have a lot of opportunities in play because you can’t tell from the start which one’s going to hit and which one isn’t.Jeff Turner

Turner admits his investment isn’t just about getting a return. He also sees it as necessary support for the growing entrepreneurial community. In addition to funding, he provides valuable mentorship, which benefits both the business venture and the community. Turner believes this approach has contributed to his success. Chung says this line of thinking has brought millions back into cities like Des Moines and Omaha, as successful sons and daughters of the city return and reinvest.

"I became convinced that a thriving entrepreneurial community was an important part of the fabric of the economy of the community.”

That being said, venture capital investing is serious investing with serious returns. The minimum respectable return on most VC funds is 20 percent per year, meaning investors make six times their initial investment over a 10-year period. That 20 percent return often comes from just one or two companies out of 10, meaning it’s important that investors look for companies that have the opportunity for expansive growth.

Turner acknowledges that startup investing isn’t for everyone. He says investors have to love the creation process — watching a business sprout up from nothing but a dream.

"You’ve got to be excited about the creating process," he says. "And I think there are a lot of investors who are not."

WHAT HAPPENS IF WE DON’T?

There’s no doubt that Wichita has grown its entrepreneurial ecosystem in the past five years. But that ecosystem needs to be fed — its businesses need capital. If we can’t provide it, these entrepreneurs will continue to look at places like Kansas City, Oklahoma City, Omaha or Des Moines.

That being said, entrepreneurs here have to look different than entrepreneurs in Silicon Valley if they want to attract funding from Wichita investors. Turner says he has a healthy skepticism of the Silicon Valley model, pouring huge amounts of money on businesses that have yet to prove anything.

"I clearly don’t think that’s the model that’s going to work here locally," he says. "I’m looking for somebody driving an old beater and eating Ramen noodles and trying to make a good idea happen."

I don’t know if any investment counselors or money managers in our area would suggest this. You’ve got to find investors who just like the idea of helping startups and see that there’s value in that asset over time.Jeff Turner

If our entrepreneurs buckle down — do what they can to make their business happen — they have a chance to attract funding from Wichitans like Turner. But on the investor side, Turner says more education needs to happen to let investors know that this is an option.

"I don’t know if any investment counselors or money managers in our area would suggest this," he says. "You’ve got to find investors who just like the idea of helping startups and see that there’s value in that asset over time."

As in Wichita’s past, there is value in the future of entrepreneurship. But we need to start seeing that value as an opportunity to not only get a healthy return, but also to help our entrepreneurs get a footing to spread their ideas far and wide.